Do I have tubular breasts?

These questions are asked very often both to me as a specialist and on the web. In this blog, we would like to list the criteria of a tubular breast and show how a tubular breast or trunk breast can be corrected.

The following four criteria result in a tubular breast:

WHY DO I HAVE A TUBULAR BREAST IN THE FIRST PLACE?

HOW DOES A TUBULAR BREAST OCCUR?

The reason is agglutinated fascia and hardened connective tissue structures. During puberty, the growing gland cannot fight against this hardening. It seeks the path of least resistance – a tubular and tubular breast develops instead of a round glandular body.

HOW PRONOUNCED IS MY TUBULAR BREAST?

In some women, the tubular breast is more pronounced, in others it is weaker. Depending on the number of affected areas, as well as the degree of underdevelopment, there are 3 degrees of severity. 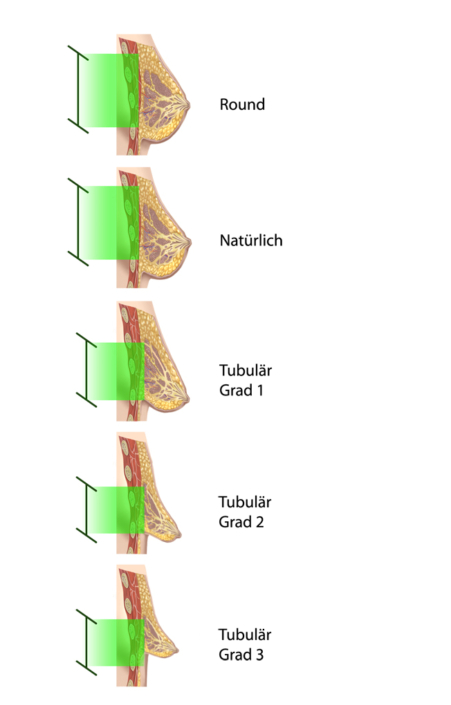 CAN TUBULAR BREASTS BE CORRECTED?

Yes, this procedure is very common. I have many patients whose tubular breasts I have already corrected. We do a 3D scan beforehand, which shows exactly how the breast can look after the procedure. The procedure takes place in the day clinic under general anesthesia. In most cases, patients can go home the same day. The surgery itself takes about 1.5 hours. The correction of the shape of the tubular breast is usually performed through an incision around the areola (=periareolar breast lift) – in rare cases, an incision in the underbust crease, or a T-cut is also necessary. After the reshaping of the breast, a breast augmentation can be done with or without implants, or the symmetry of the breast can be adjusted in a natural way, with the patient’s own fat. In some cases it may be necessary to use different techniques depending on the side. 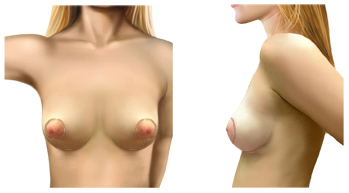 HOW LONG DOES IT TAKE TO ACHIEVE A BEAUTIFUL FINAL RESULT?

After the surgery, the downtime is about 3-7 days. At the first check-up, we change the plaster, check the fit of the support bra, and discuss any open questions. One week after the surgery we remove the stitches. After 6 weeks, you will no longer need a support bra and will be fully functional. Your breasts will be naturally round and symmetrically shaped.

AM I SICK IF I HAVE A TUBULAR BREAST?

Many women are concerned to know if this deformity MUST be corrected. The answer to this is NO. If you do not like your breast and feel uncomfortable, we can certainly treat it. In most cases, no purely medical treatment is necessary.

WHAT ARE THE RISKS OF HAVING MY TUBULAR BREAST CORRECTED?

There are risks associated with any surgery. In rare cases, infection, wound healing problems and scarring may occur.

WILL BREASTFEEDING ABILITY BE AFFECTED?

The ability to breastfeed is generally limited with a tubular breast, this will also be the case after surgery.

WHAT DOES IT COST TO CORRECT A TUBULAR BREAST?

A correction costs from €6,500. Included are hospital, hospital staff, anesthesia and the fee of the attending physician. In addition, there are implants (depending on the type) around €900,- to €1.900,-.

DOES THE HEALTH INSURANCE PAY FOR THE CORRECTION OF MY TUBULAR BREAST? 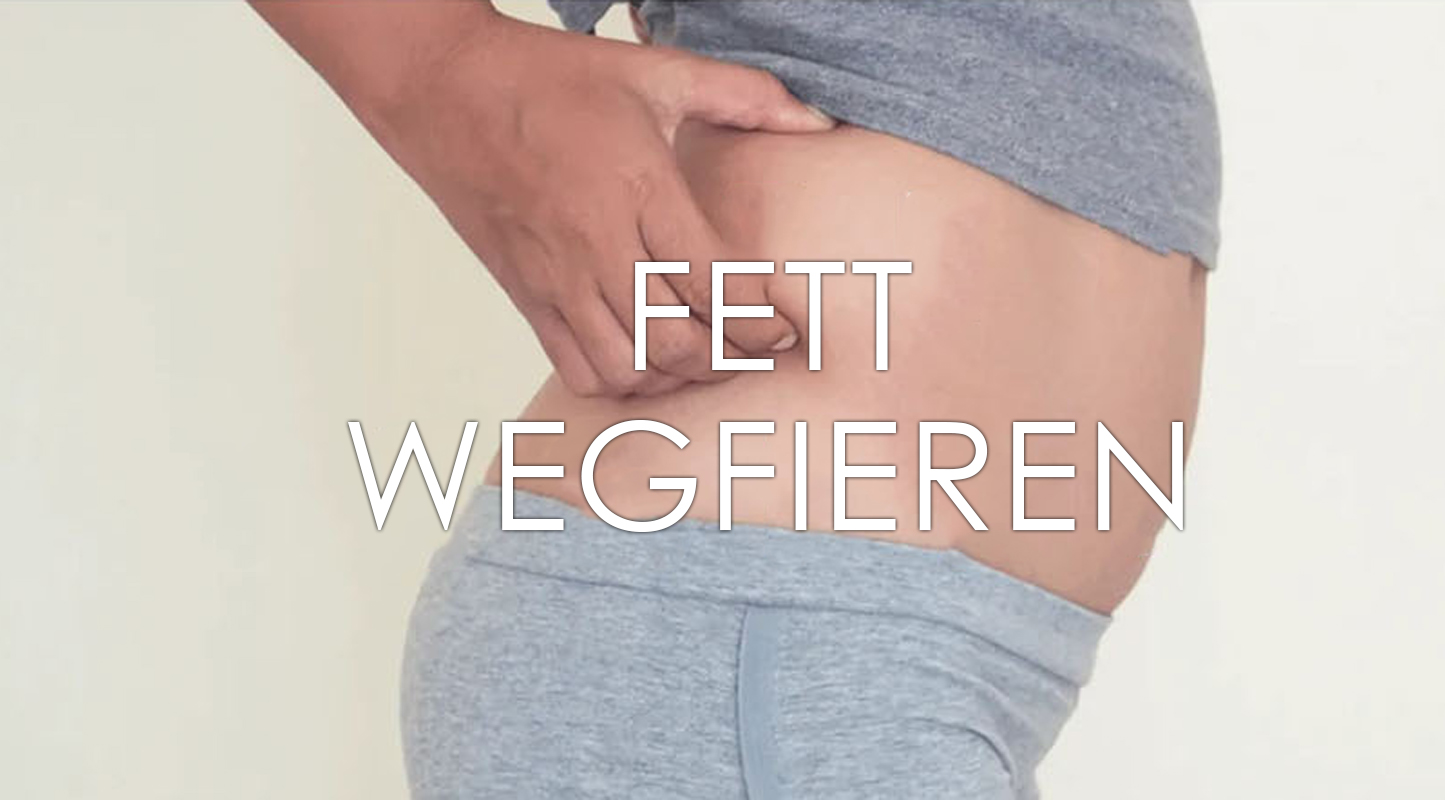 Freezing fat away – does it really work? 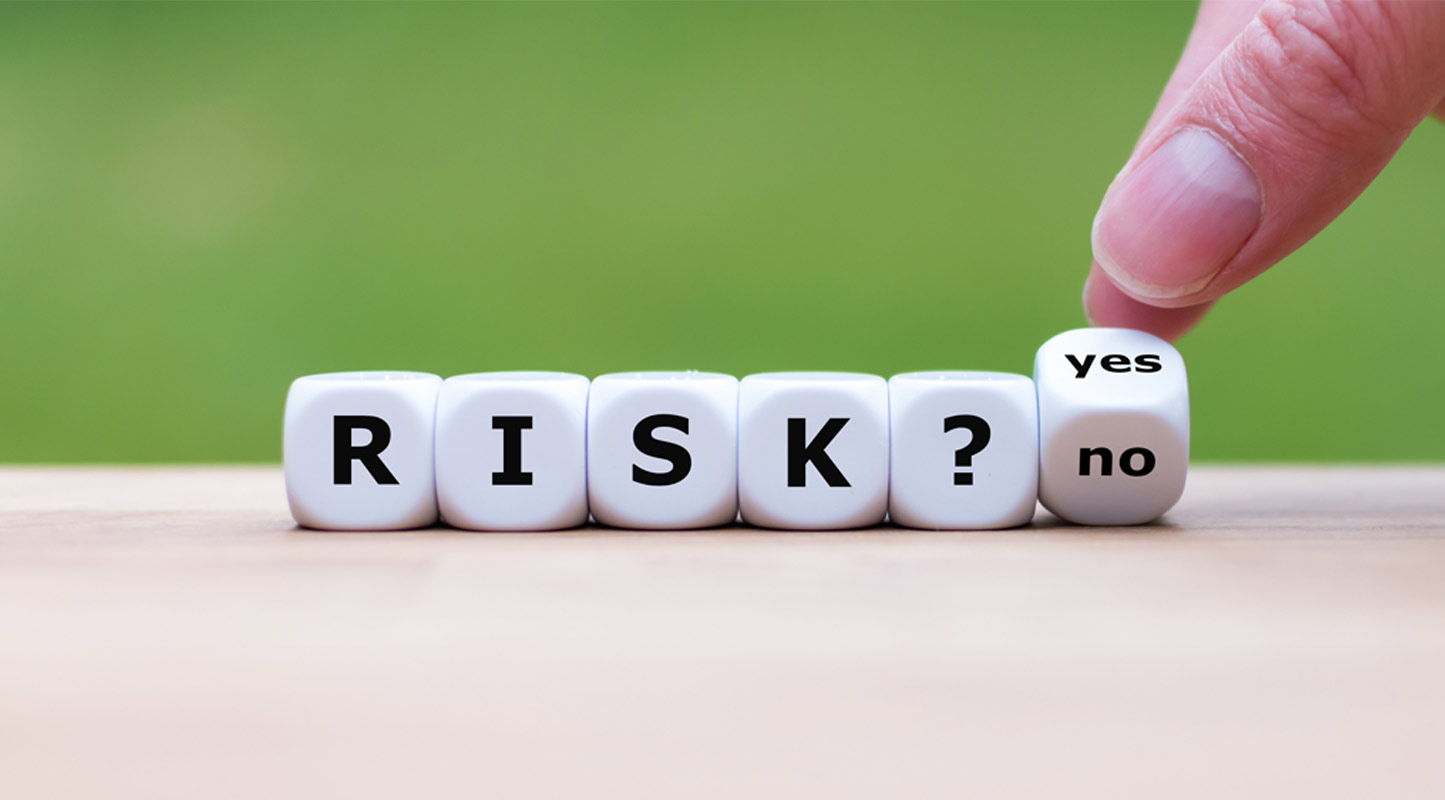 Risks of a breast augmentation 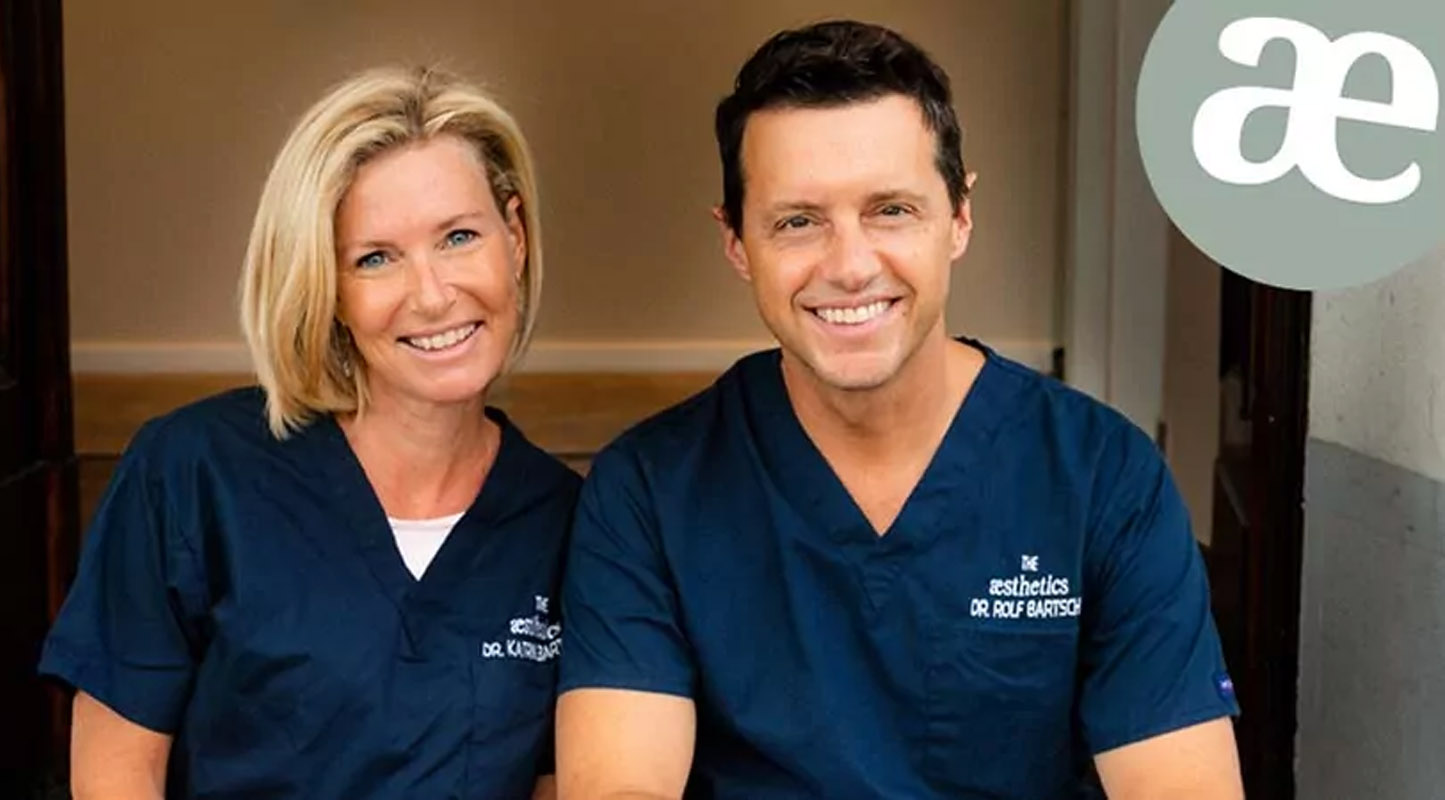