Only a few minutes

Narrow nose without surgery
The nose has a massive influence on the aesthetic shape of the face and personal perception. Many patients would like to have a narrower or straighter nose, but without surgical intervention. In addition to surgical nose corrections, there is also the possibility of correcting the nose through the use of fillers. “Liquid Nose” is the name given to the non-surgical shaping of the nose to correct nasal humps and raise the tip of the nose through the use of fillers.

We work exclusively with high-quality hyaluronic acid during Liquid Nose treatment. There are different strengths of hyaluronic acid. The firmer and more compact it is, the better and longer it lasts.

By injecting the nose in the area of the nose bridge or the tip of the nose, an immediate and harmonious modeling of the nose can be achieved. A nasal hump can be temporarily removed or reduced by the lamination, a deep-set nasal tip can be lifted.

Before the short treatment, the nose is locally anesthetized if necessary. After that, the hyaluronic acid is injected under the skin with pinpoint accuracy. The advantage over surgical rhinoplasty is that the treatment is completed in about five minutes and side effects, such as swelling or small hematomas, are short-lived. There is no need to wear a nose cast, and there is no downtime.

NOSE CORRECTION WITH BOTULINUMTOXIN:
Botox treatment can be used in addition to raising the tip of the nose or reducing the size of the nostrils. A groove at the tip and bridge of the nose can be shaped into a harmonious nasal tip with injections.

BEFORE A NOSE CORRECTION WITH FILLER

If you are thinking of having your nose shaped non-surgically with filler, there are the following points to consider:

The result is a narrower, smaller and symmetrical nose without irregularities. The result is visible immediately after the treatment, but the nose may still be slightly swollen. After the swelling subsides and the redness and possible small hematomas disappear, the result is finally visible after about 10 days. The durability may vary, the average durability is 6-9 months, depending on which filler was used.

Surgery was out of the question for me. Modelling with fillers was the perfect solution for me. Dr. Bartsch straightened the bridge of my uneven nose. I am happy every day when I look in the mirror about the harmonious result. 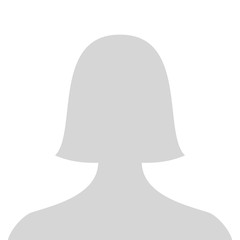 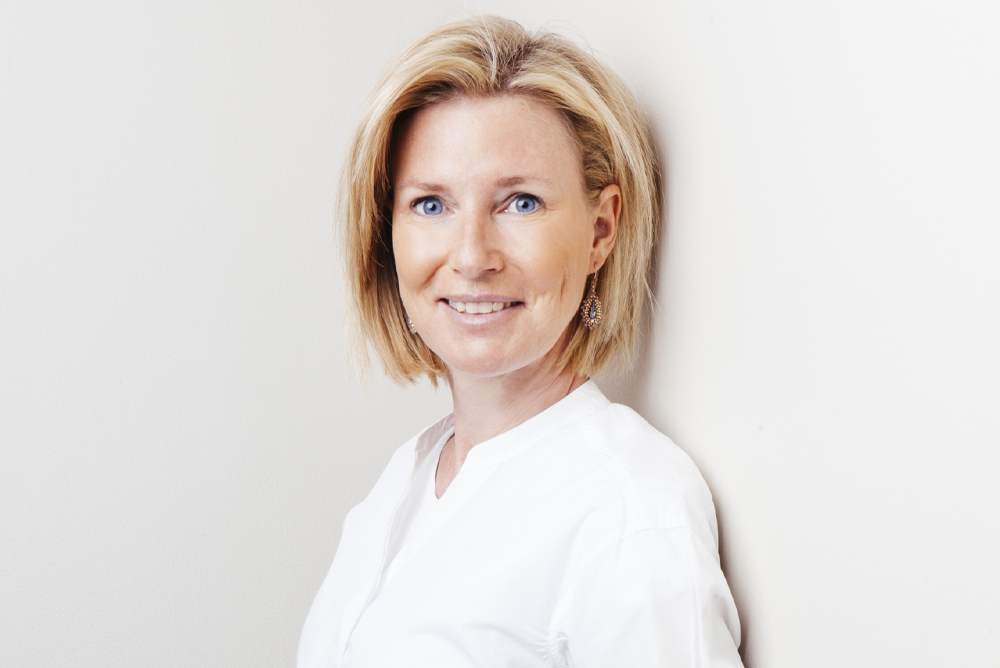 Not every patient is suitable for this treatment, but those who are can expect beautiful results with little effort and no downtime.

We always say: “the gut feeling must be right”. Let your instincts guide you. But there are also a few hard facts that can make a possible decision easier for you: