What exactly happens on the day of the breast surgery in the hospital? How do I feel after the operation? Am I in pain and how do my breasts look? Often, similar questions are on the minds of our patients. In order to get the information “first hand”, we asked a patient to tell us in detail about her experience with her breast augmentation:

Before the surgery I was very excited, but when I came to the clinic I was just happy! Some excitement remained… :-). The admission was very quick and all the people present were very friendly. Shortly before the surgery, Dr. Bartsch made some markings on my breasts and took photos. So no way back 🙂 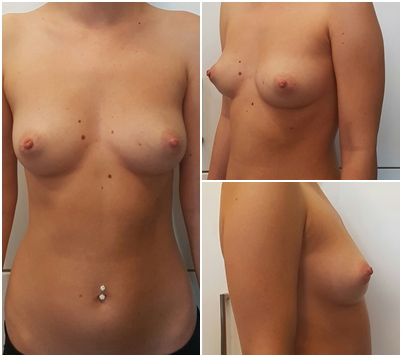 Shortly after the surgery I got the belt. My breasts were swollen but I didn’t really feel any pain. It just felt strange because everything was numb. Only about 6 hours after the surgery the pain came, but it was easy to bear. When the drains were pulled out the next day in the morning, the pain was as good as gone.

2 days after my breast surgery I went for a walk. The breasts were still very swollen in the upper area and in between, but they themselves did not hurt. It felt more like a strong muscle ache. I only had problems when I wanted to open a door or lift something. 3 days after the surgery, the plasters were changed.

6 days after the breast augmentation the swelling was already much better and the feeling of tension was less.

I went shopping for the first time after the surgery and bought new bras that don’t pinch. The bust changes from day to day and becomes more and more beautiful. The swelling at the top of the cleavage became less and less.

15 days after surgery was the patch and suture removal. I was finally able to take a shower again. I was already back at work at that time. I never had any real pain. It pinched from time to time but that was not bad.

At that time, you could already see how the implants began to settle. Therefore, the bust looks more and more beautifully defined from day to day. I take care of the scars every day and they are healing very well.

5 weeks after the breast augmentation I was already mega happy. The swelling was gone and the result was just great! Also the numbness slowly disappeared. 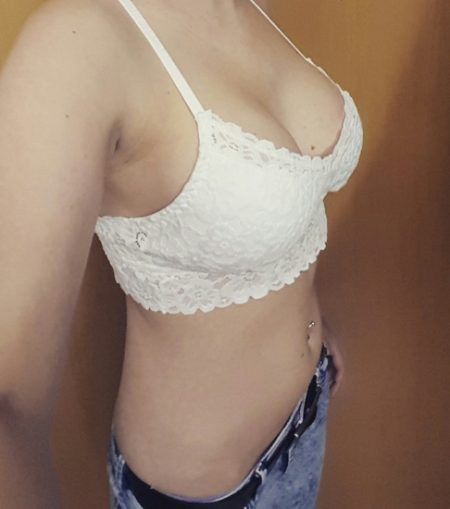 4 months after the breast surgery still noticed a minimal change from the previous months. The implants have settled and the bust looks more natural. At this time I could do everything again without any restrictions.

Overall, everything was less bad than expected. I am megahappy, I can tell you! 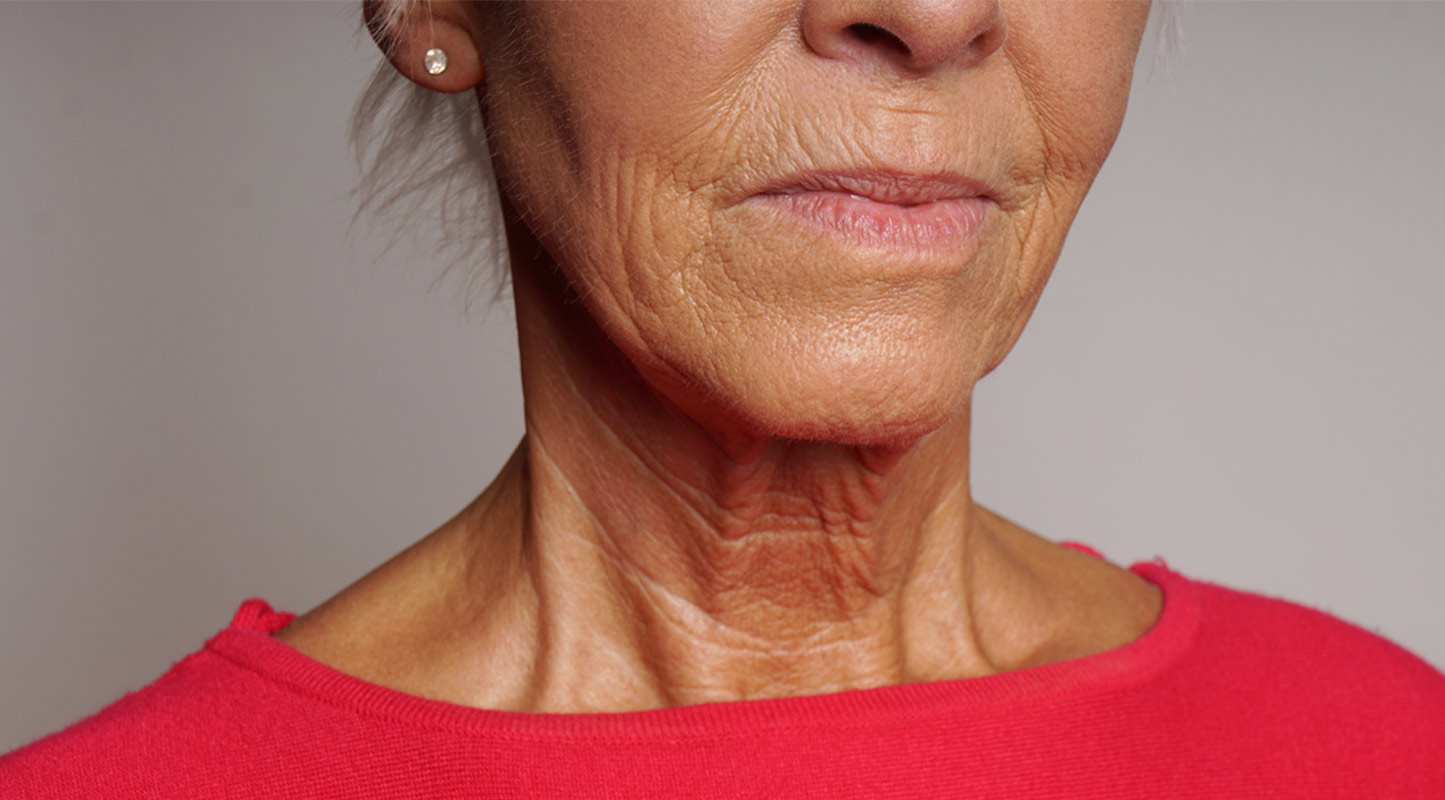 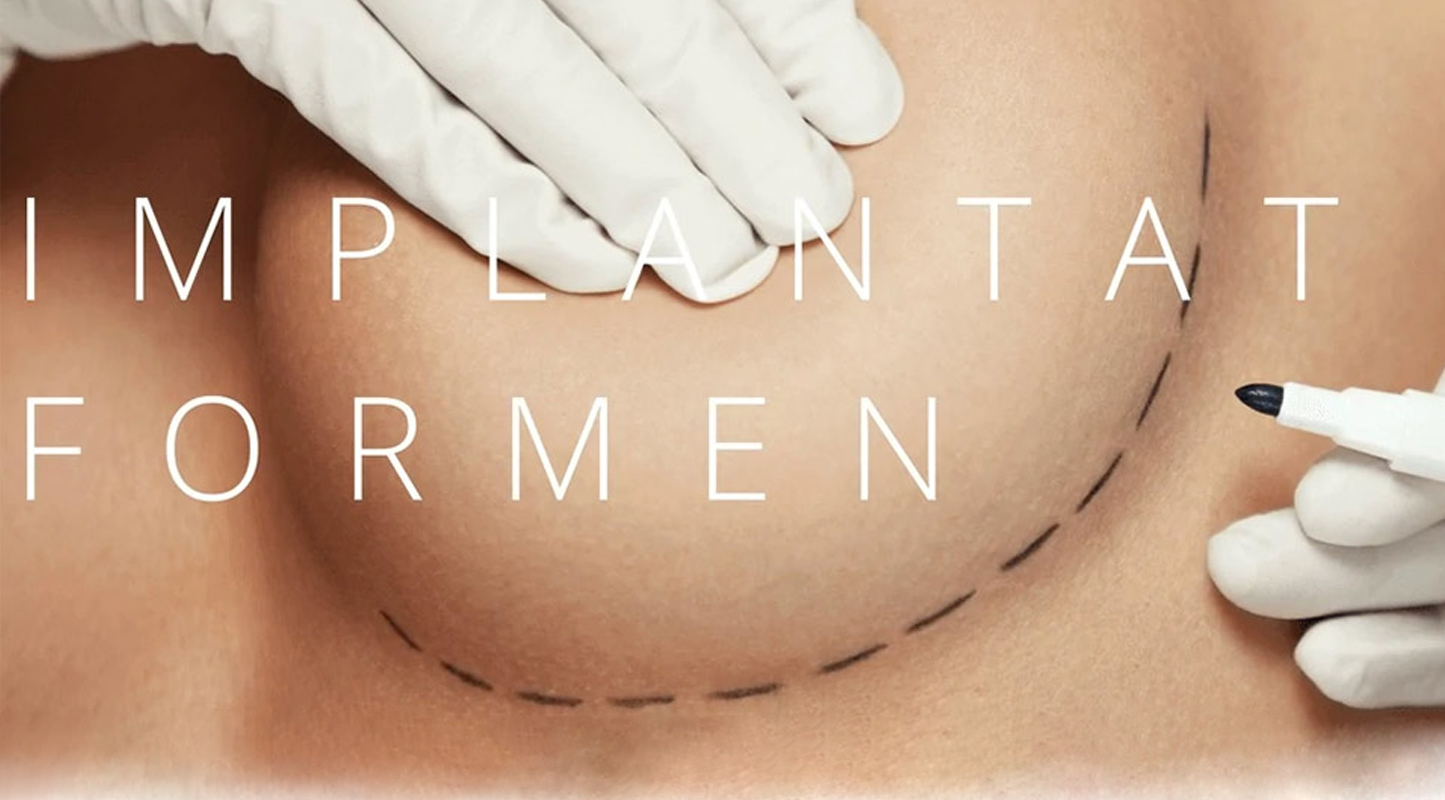 Round or anatomical implants?

28. February 2022
Round or anatomical implants? Which are the right ones for me?...
Read more

Risks of a breast augmentation