Too late is not an option

I am 46 years old. That is an age at which my mother’s generation had long been “invisible” as women. Although it did matter in everyday life whether her shoes were polished and her skirt ironed – because that was important for social acceptance – what the woman looked like underneath was irrelevant. Physically, she had made her contribution to the continuation of mankind. I was proof of that. So being sexy or desirable was no longer “necessary.”

This may not have been true for all women of that generation (Catherine Deneuve and Mama were born in the same year), but it was true for those women who shaped my image of “adults” during that time: Women over 35 no longer wore their hair too long or their skirts too short. Efficiency took a higher priority than beauty.

If someone had told me back then that I would give myself a boob job when I was 45, it would have seemed absurd to me. 45 – in my childhood eyes, that was just before the funeral anyway. It really doesn’t pay off anymore!

Well. To all of you reading this: it’s worth it.

I had tubular breasts, I was unhappy with them from the moment I realized, “Ok, this is going to stay. This is not growing out anymore.”

I was unhappy with that – long before I knew it had a name and was an actual common type of “growth disorder.” I thought they were just unequal in size and, let’s call it by its name in good Austrian: “schiarch”.

I was unhappy when Tino shouted across the class: “Haha, she’s getting saggy breasts!” and I was unhappy when my (well-meaning) friend Sandra said in the girls’ locker room after gym class: “I could just laugh my ass off every time about your uneven “tuttln”. It’s so awesome! Like a trademark!”

For me, it wasn’t a trademark. For me, at most, it was a reason not to break into the outdoor pool that night with the rest of the class. Swimming naked? Unthinkable. For me, it was also a reason to “forewarn” any man who came near me: “You, before you take off my sweater… I just have a really unevenly sized bosom. Is that a problem for you?” It never was. At least not for my respective partners. It was for me.

“That’s cool,” one guy once said to me, “You never need to be cheated on if you want variety. You’re like two different women anyway.” It was meant affectionately.

And it didn’t help when mom gave tips: “Just stuff your bra on one side!” or worse: “Just have more self-confidence!”

Her credo: You don’t need breast surgery, you need psychotherapy. Then you’ll learn to accept your body as it is and it will fit anyway.

All of a sudden, my breasts were not only a physical flaw, but also a symbol of my psychological inadequacy. And the fact that I wanted to change it was also anti-feminist. Thanks, Mom.

I stopped going to the sauna. Or only if I could be sure that I wouldn’t meet anyone there who knew me when I was clothed. I always got a surprising headache and had to go to my room when friends used the hotel sauna while on a skiing vacation together. Of course, the others weren’t Victoria’s Secret models either. They had bellies or cellulite, the men struggled with the onset of receding hairlines. But that was all “normal” for me. Everyone has a little belly anyway, I thought, only I have something more conspicuous.

Hiding it seemed like a betrayal of my “my body belongs to me” ideals. But showing it off was even more impossible.

I became a pretty good lover. I had something to “make up for”.

At one-night-stands I always thought: Through particularly dedicated effort, the man is perhaps so distracted that he doesn’t even notice “the other”…

And then it was enough. At 45 I had “something done”. Better late than never. Why so late? Many reasons… still the idea that you can do it with self-confidence, that surgery would label me a “psycho loser” who just wasn’t cool enough to “get over” these mundane physical things. The idea that only chicks do this. Cool women save the rainforest with their savings, not their bust size. And so on.

Ultimately, it was also a question of trust. Which woman likes to let completely unknown men touch her breasts? And with a scalpel at that?

I decided to do it at that moment when I had the feeling: It’s now or never. The doctor is the right one The chemistry is right. And in life, you always regret the things you didn’t do more than the things you did do. I didn’t even have enough money at that moment of decision. I had to borrow it and paid it off last year. But the timing was just right. And I’m glad I did it.

Life does not become a new one from one day to the next.

There are scars and aftercare and sports bans. You don’t wake up from anesthesia and suddenly become Playboy centerfold material. Especially not at 45.

But it’s now a year later and I go to the sauna at my fitness center regularly. And in high summer I wear T-shirts without a bra underneath. I haven’t yet broken into the outdoor pool at night. But I still have half a lifetime left…. 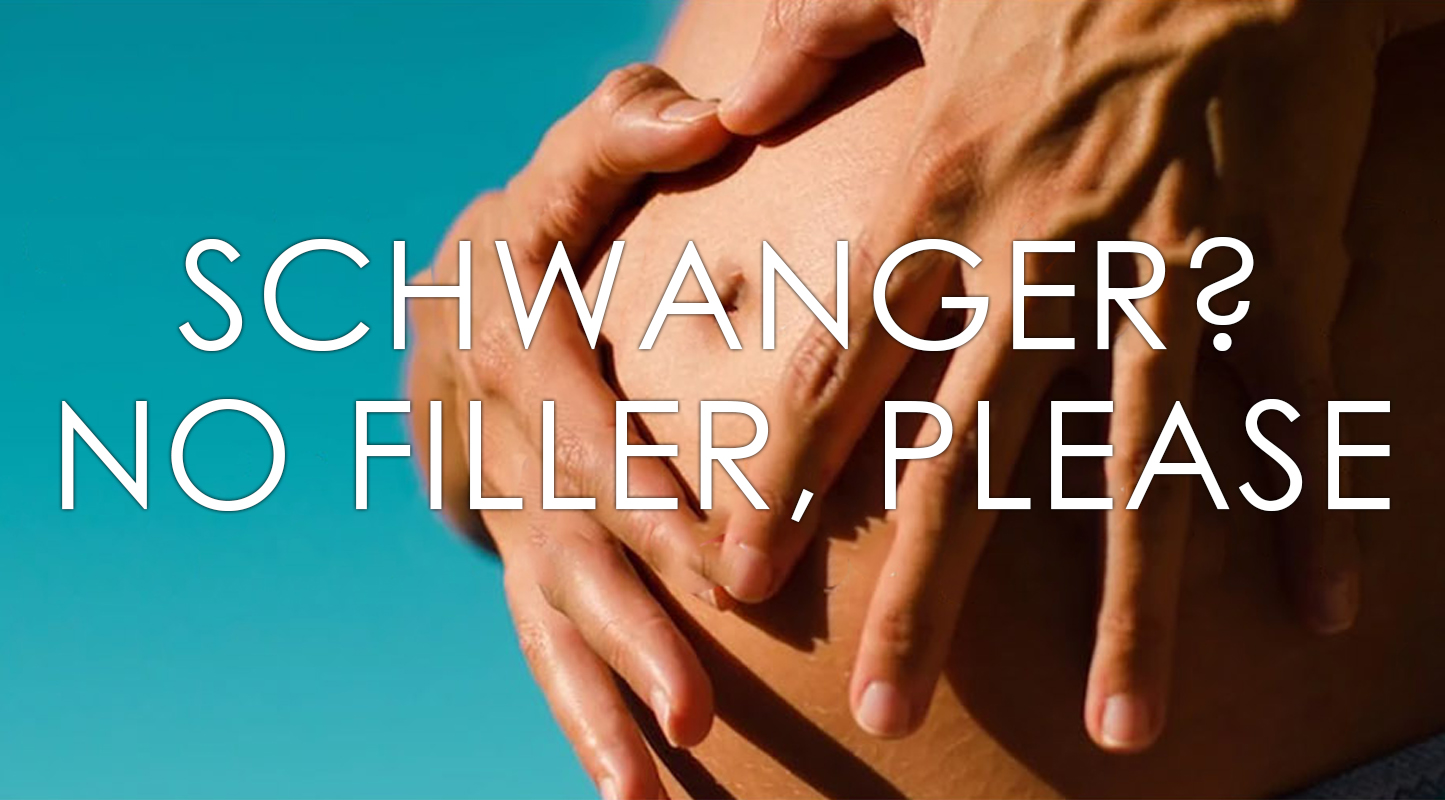 8. May 2018
Again and again the question is asked whether during pregnancy......
Read more 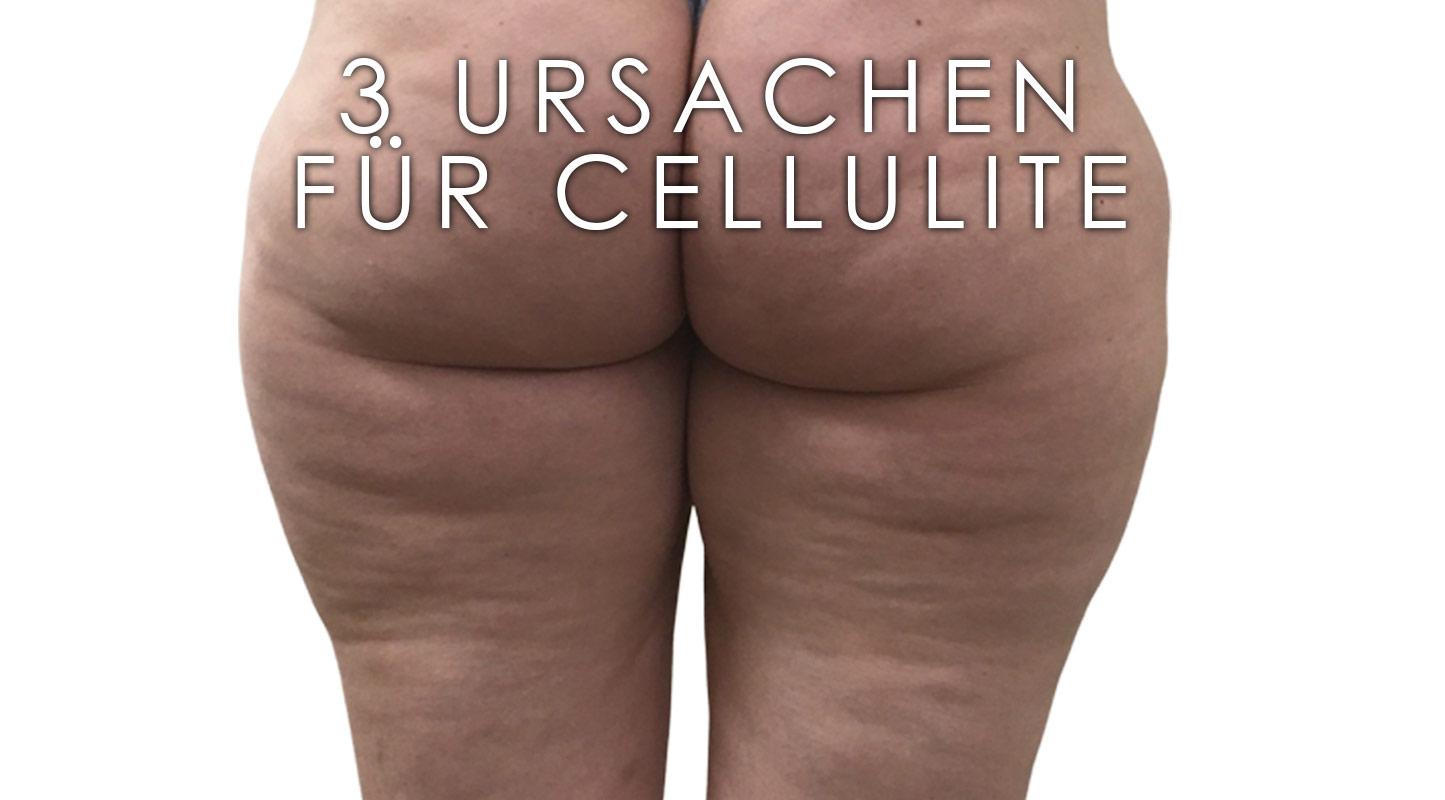 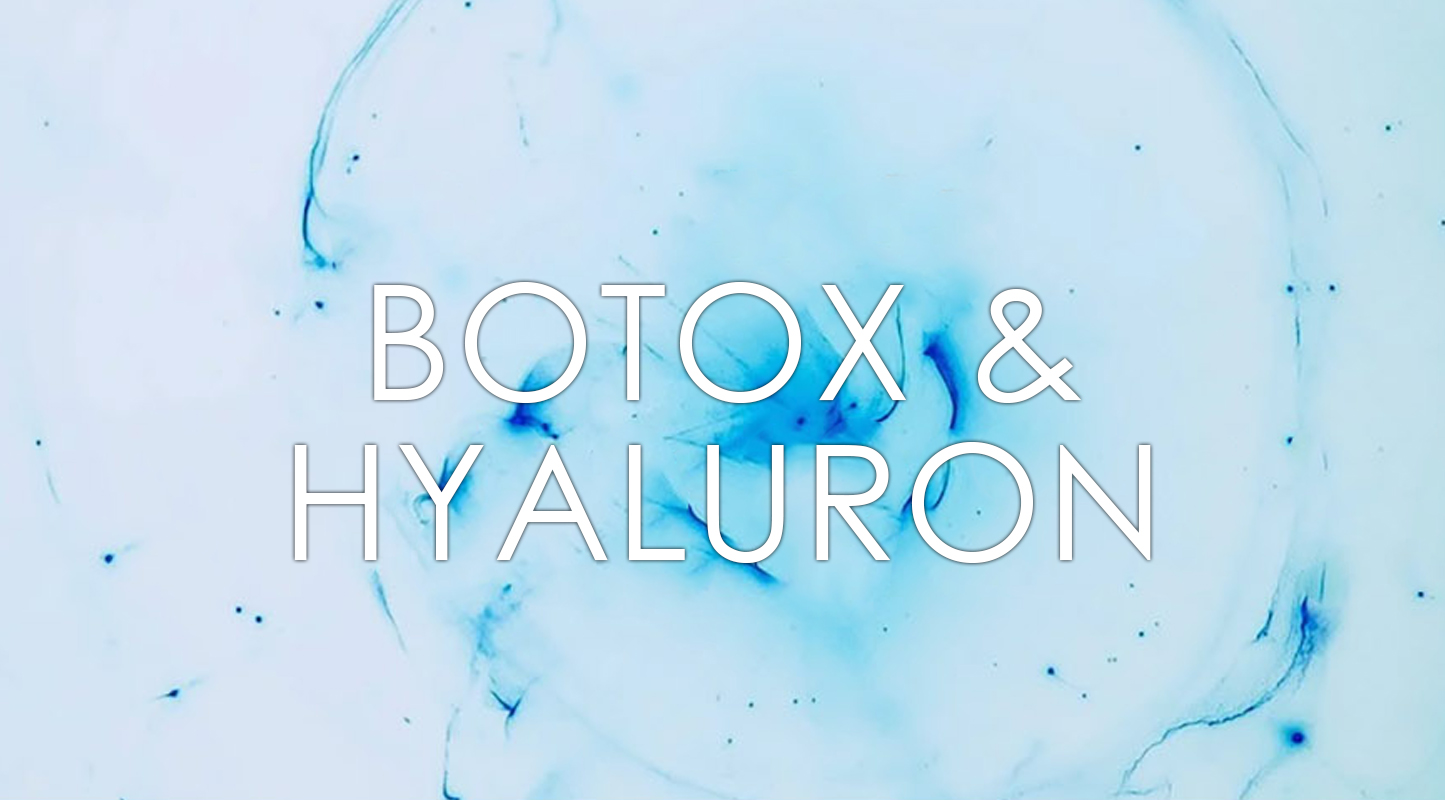 Which treatment technique is used when?