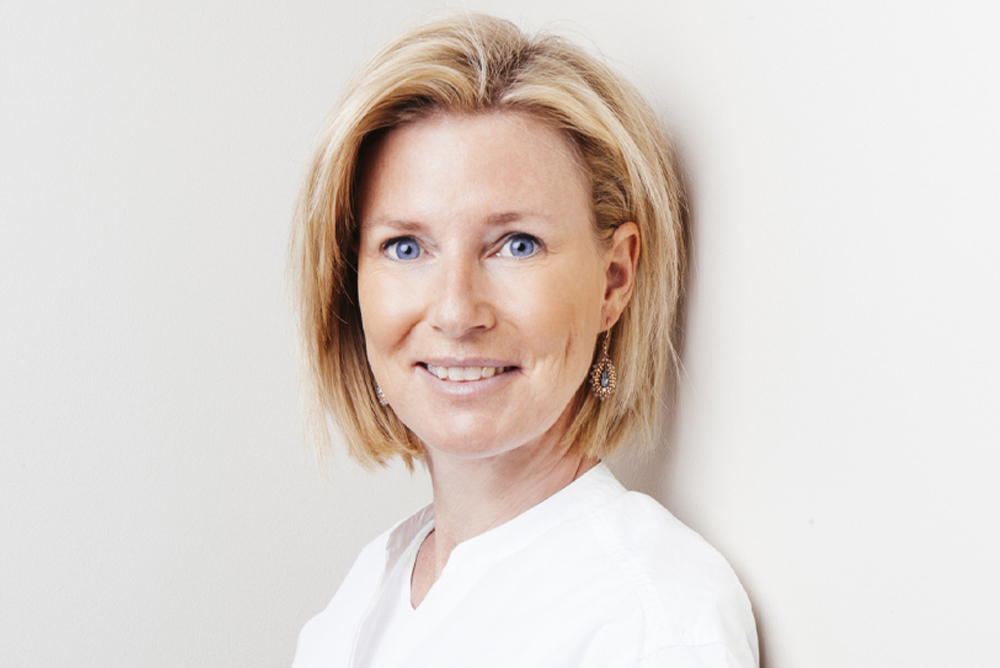 For me it was always clear, with my first salary after university I afford a permanent hair removal under the armpits. The constant shaving was not only tedious, but also did not bring the desired results – somehow a kind of “shadow” always remains, because the razor only cuts the hair and does not remove the root. Of course, I had tried other alternatives, such as waxing or epilating, but these were not only painful, but you never get all the hair, and so I switched back to the razor.

When I then, almost seven years ago, began to ask around, where I could best put my project into practice, unfortunately, very many people told me that permanent hair removal was extremely painful and still others were not satisfied with the result. In short, I did not want to suffer extreme pain, nor did I want to spend money on something and then have to continue shaving. So I put my desire aside for the time being.

During one of my regular facial treatments at “The Aesthetics” I was informed that the clinic now also had a new laser, the medical “Intense Pulsed Light” (IPL) Ellipse Laser, available for treatments. This is a hair removal with light flashes. Different wavelengths of light penetrate the hair. This produces heat, which subsequently kills the growth cells of the hair. The hair roots are obliterated by the resulting heat and subsequently fall out. I was quickly convinced of the laser and its effectiveness – only the question of pain remained. After a conversation with Adriane, I was reassured. Why?

Adriane is a full professional, she understands and loves her craft. It is hard to believe, but she has been practicing her profession for 17 years. In that time, she has made hundreds of patients happy hair-free and has also worked with a wide variety of lasers – she is particularly enthusiastic about the results of the IPL Ellipse. But it’s not just her – 9 out of 10 patients are very satisfied. What about the remaining 10 percent? These are mostly patients who have a false expectation of the result, for example, to be completely hair-free. It is possible that one or two hairs will grow back, but they can be quickly removed with tweezers. And as for the pain – as a full professional Adriane has of course a few tricks in store to make the treatment as painless as possible. So about ten minutes before the treatment I got a local anesthetic ointment applied under the armpits and between the light flashes she put a cooling pad on me. Before you know it, the first treatment is already over. For me, five treatments, at intervals of 4 to 6 weeks, were enough to be completely hair-free under the armpits. I am really very happy that this issue has now finally been resolved for me.

What else do I need to be aware of? Approximately 24 hours before the first session, the body parts to be treated should be shaved. In addition, IPL is unfortunately not suitable for every hair and skin type without restrictions. There must be a difference between skin and hair color for IPL to work. Light-skinned people with very light hair can use IPL, but due to the low heating of the hair root, there is a risk that the desired effect will not be achieved. In the same way, tanned skin is not ideal, because of the pain caused by the increased absorption of energy in the skin. It is best to make an appointment for a consultation and decide for yourself!

How long will my breast implant last? 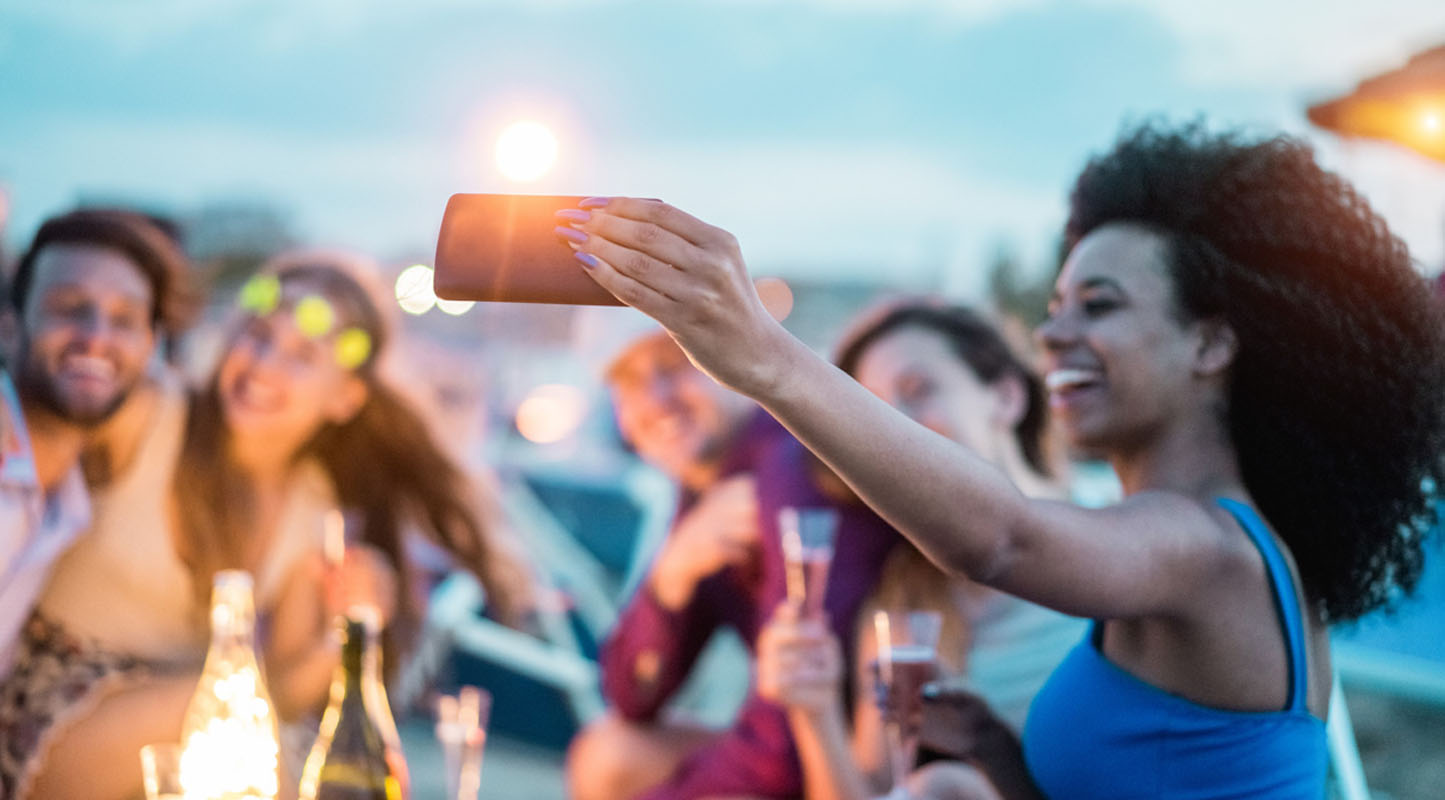 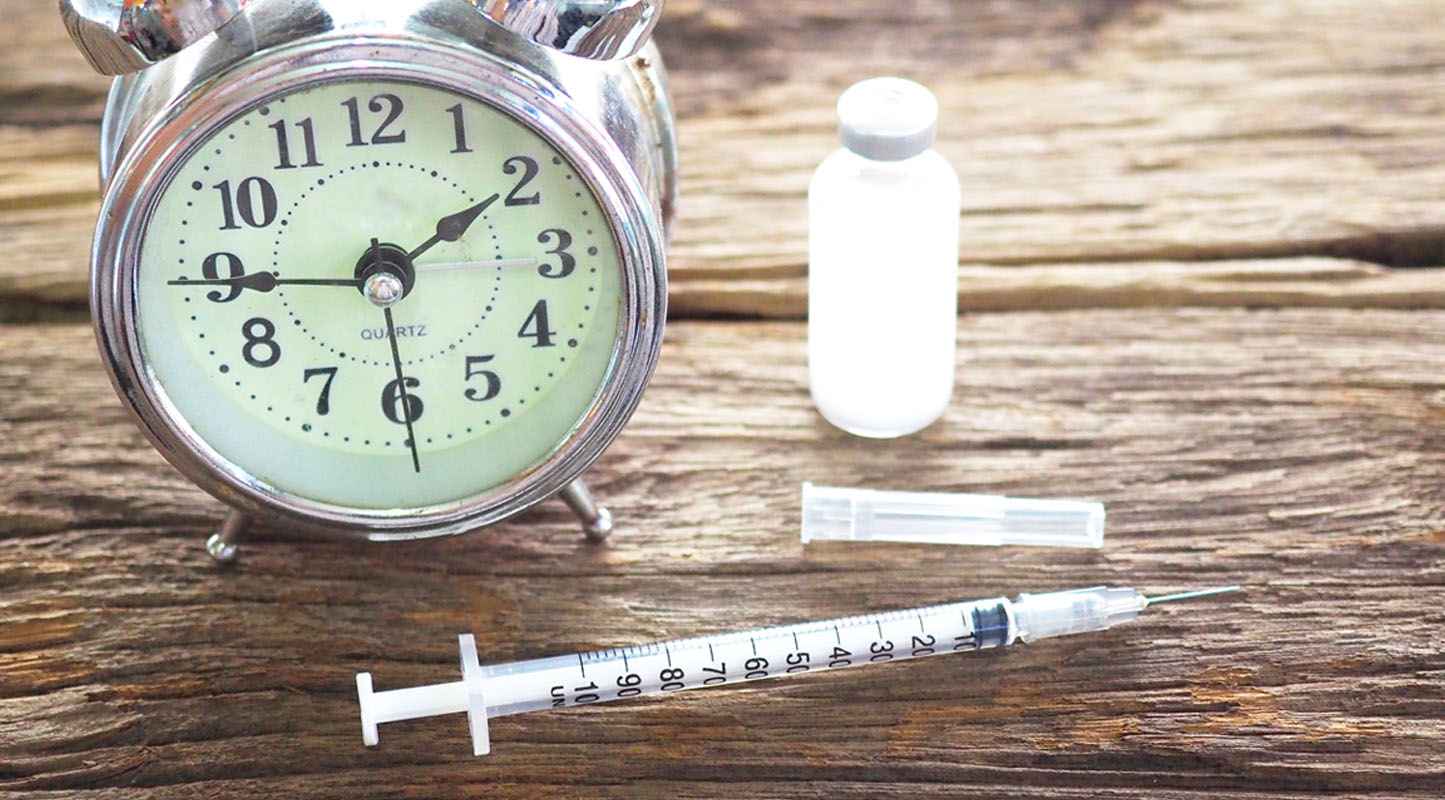 Can lip injections be reversed?