It is important to us to share our patients’ experiences. To show before/after results and to communicate personal feelings during and after an upper eyelid lift openly and honestly.

Therefore, we asked a patient to share her experience with us:

ON THE DAY OF MY UPPER EYELID LIFT

Immediately after the surgery I was surprised, I had no pain at all. I could open my eyes and see normally. The adhesive strips I had on both eyelids prevented me from opening my eyes completely.

Four hours after the upper eyelid lift, some bloody secretion ran down the side of the right eye.  This could be dabbed away well and after a short time and cooling was nothing more.

1 DAY AFTER MY UPPER EYELID LIFT

1 day later, the blue eyes turned purple. The small bruise above the eyes had widened a bit. The plasters were renewed and so everything looked cleaner.

2-8 DAYS AFTER MY UPPER EYELID LIFT

2 days after surgery, the bruises moved further down. the left lower eyelid was slightly bluer than the right. The swelling overall less. So I could open my eyes further.

Now I already notice a significant improvement in the bruises. They are getting lighter. I have not had any pain up to now. In the meantime, however, it itches from time to time, which is probably due to the progress of the wound healing. I’m looking forward to when the adhesive strips come off.

8 days after surgery the stitches were removed. Again I was free of pain. The bruises were almost gone, my eyes still slightly swollen. On the right side I had almost no bruises on the left side a little more.

9-31 DAYS AFTER MY UPPER EYELID LIFT

On day 9 I put on make-up for the first time.

Thus, the last bruises were no longer visible. However, my eyes were still sensitive from the slight swelling.

3 weeks after the upper eyelid lift, the make-up was already better. However, my eyes were still a little sensitive.

I then took a makeup free day after each makeup day. A slight swelling can still be seen.

31 days after the upper eyelid lift, the swelling was gone.

The fine incisions were still very slightly visible, but they are almost invisible and no one noticed them.

I am very happy with the result and I am glad I decided to have it done. My eyes now appear larger. 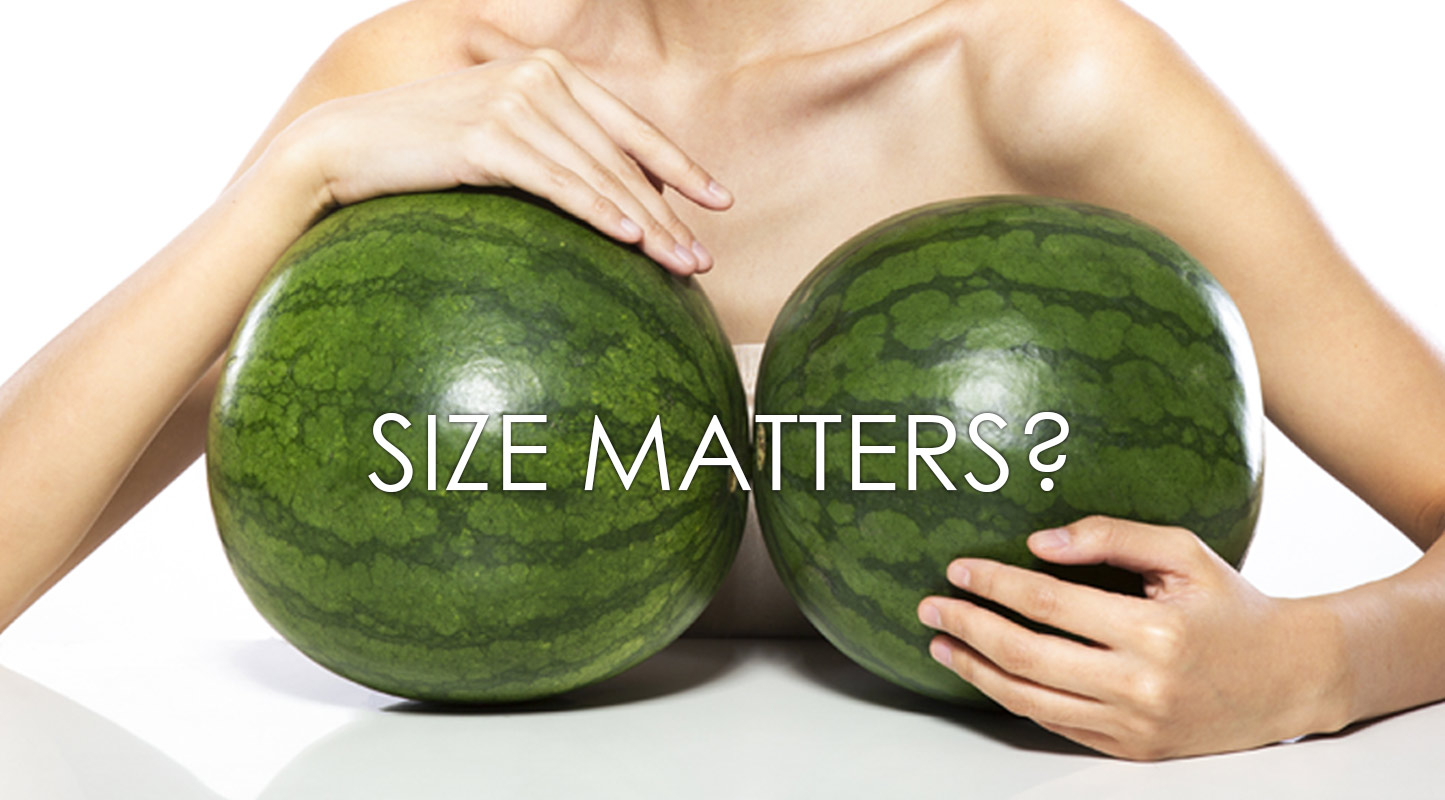 28. February 2022
Time and again, patients come to our practice with precise...
Read more 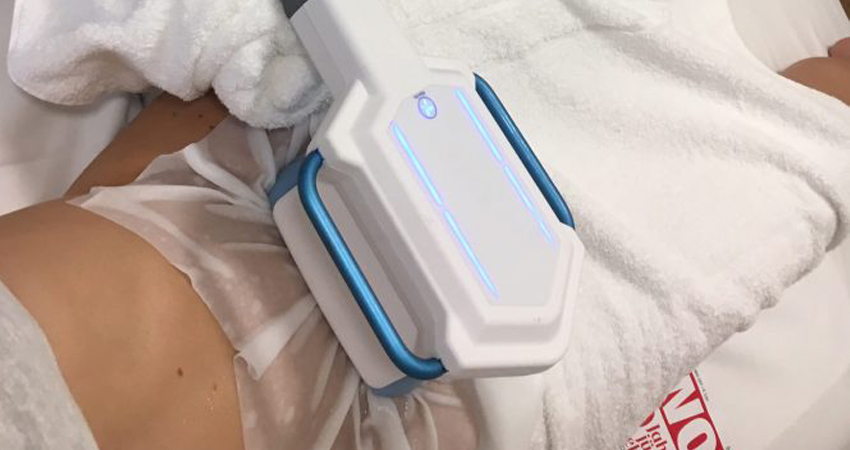 6. June 2017
For some time now, the market of aesthetic medicine has...
Read more 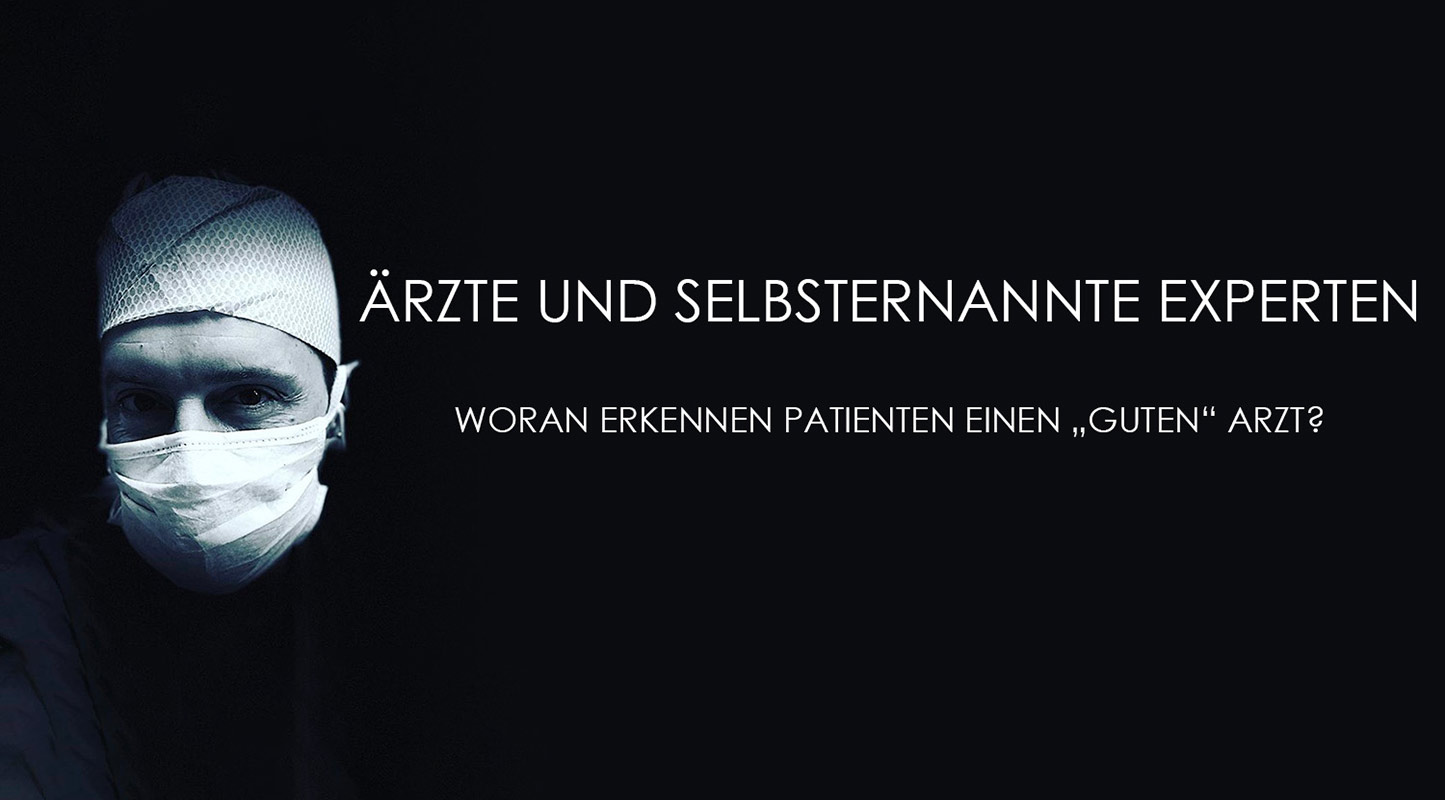