Can fat come back after liposuction?

Liposuction is a popular method of getting rid of stubborn fat deposits, from which even the most athletic people are sometimes not immune. When dietary changes and regular workouts reach their limits, liposuction helps achieve the silhouette you have longed for.

However, patients considering liposuction often have concerns about longevity. “Will liposuctioned fat grow back?” is among the most common questions asked during consultations. The fact is, once fat cells are removed, they’re gone. Forever.

NUMBER OR SIZE OF FAT CELLS

When we lose weight, we reduce the size of our fat cells. They shrink, but can expand again when we gain weight again. Therefore, even after dieting, we often see that the belly comes back quite quickly. With liposuction, on the other hand, we reduce the number of fat cells: Fat that has been removed once in the process cannot “grow back”.

WHERE DOES THE FAT COME FROM?

The number of body fat cells is shaped in childhood: By the time we reach puberty, it is clear how many fat cells we are endowed with. On the one hand, this is genetically determined, on the other hand, it is controlled by the way of life in childhood. This is exactly the reason why obese children are so problematic: They struggle with these fat cells throughout their lives.

WHERE DO THE FAT CELLS SETTLE?

From puberty on, the total number of fat cells remains relatively constant. What can still change is their size. Whether the so-called “problem zones” are located more on the abdomen or on the thighs depends on various factors:

During liposuction, fat cells are reduced in localized areas. This has a permanent effect on the proportions and fat distribution in the body. If a patient regains weight after the procedure, any remaining fat cells in the body may naturally increase in size. However, the overall improved body shape after liposuction remains visible because the treated areas have fewer fat cells – and therefore a lower rate of enlargement – than the surrounding areas.

HOW MUCH FAT “DISAPPEARS”?

There are several methods of removing fat. Liposuction can remove up to 70% of the fat cells within an area. Techniques such as VASER® liposuction can even sculpt abdominal muscles, arms, or the male chest – gynecomastia. Techniques that freeze the fat away (CoolCrush®, cryolipolysis) are up to 25% per region and treatment cycle. That is why we usually recommend 2 treatment cycles for CoolCrush.

In both cases, once fat is removed, it remains gone permanently. If the skin over the fat pads should also be tightened in the same procedure, the combination with the revolutionary Renuvion® technique is just the right thing. 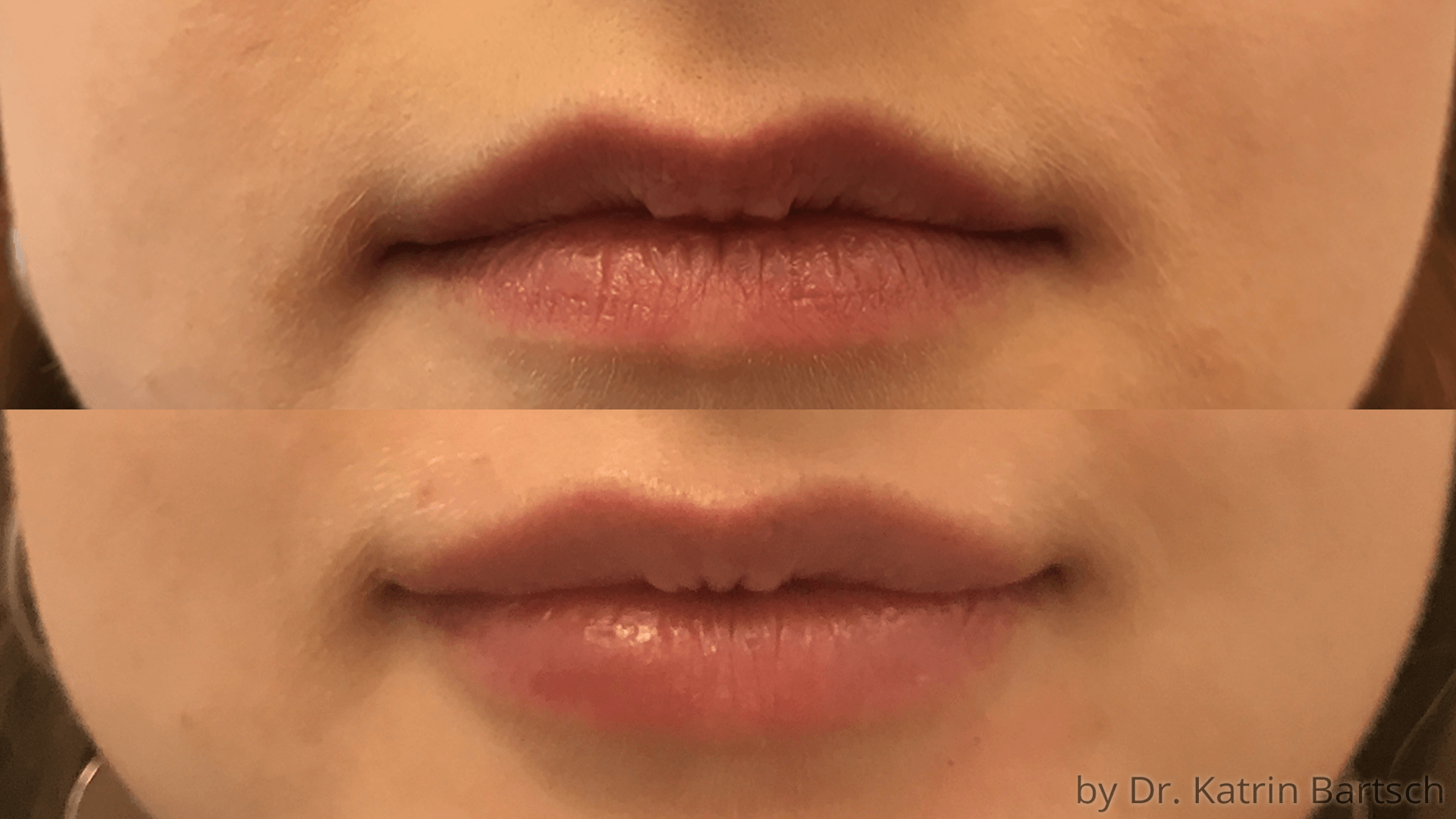 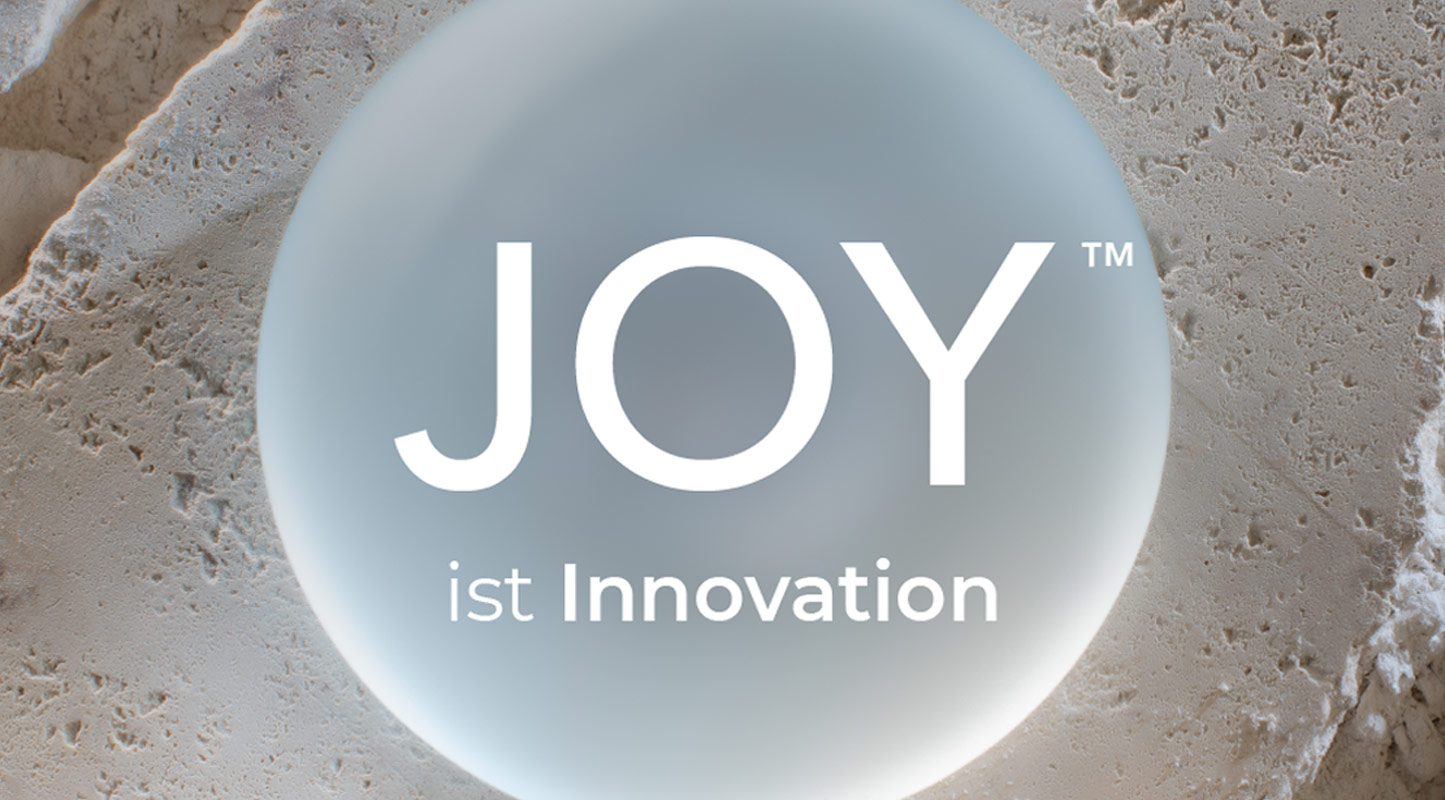 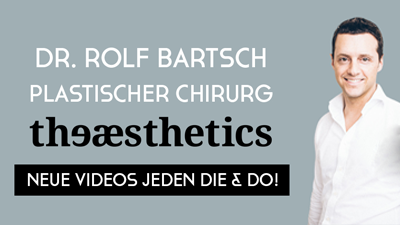